But their achievements go deeper than that. The excellence of these Alameda and Oakland seniors extends beyond books and into the realm of service, innovation, and athletics. 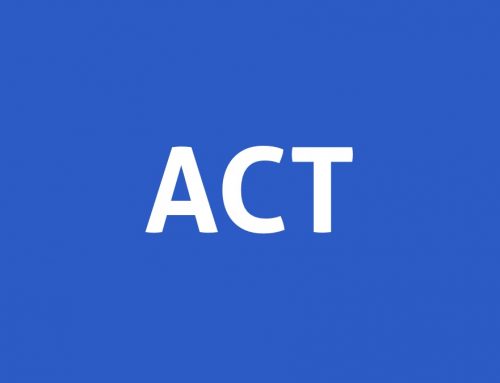 December 19, How did it feel to win state? A few weeks after the state meet, after the elation of our victory had worn off but the reality of that victory had settled in, I asked the top 7 members of our team to record on paper how they felt in the moments after they'd seen the official results.

My main purpose in encouraging our state runners to write was to be able to to capture for posterity the National merit semifinalist essay prompt 2013 that washed over us in those glorious hours on the afternoon of November 9, Importantly, though, I also felt it was important to keep these responses on file so that I can read them to our runners in the coming months as we return to the grind of unrelenting hard work - the words of these boys will serve as a reminder to us all of why the difficult road we have chosen is one worth trodding.

Each of the seven boys took a different approach in answering the question - a few of them wrote directly to future teams, while others simply marveled at how far we'd already traveled. I post these responses now to motivate our current and future runners to add to the legacy these seven established - to empower you to imagine yourself, a year or two hence, writing a similar paragraph, and to do what you all have committed to in order to make that happen.

Kevin Huang-It was the happiest day of my life. And that it is not an exaggeration. After crossing the finish line, not knowing how we did.

I remember him with the biggest smile on his face, and he told me just how proud he was of me. It was all so surreal. Later seeing Coach Lawrence and Westphal the same way just emphasized the strange thought that perhaps we had done it. Perhaps we had done what we thought was a dream.

Perhaps we really had just raced the race of our lives and become state champions. I was in a dreamy, surreal state, definitely further enhanced by my physical exhaustion. After being approached by family and fans all with the biggest smile on their face, we slowly took off our spikes and got ready for our cooldown.

We slowly jogged towards the triangle with tears streaming down our faces. For some reason, I was bursting with new found energy. We sat down in a circle right at the entrance of the circle. Each jumping on each other, not being able to believe what had just occurred.

I said to my six teammates and brothers that our work had paid off. All those waterfall runs, all those summer morning practices, 25x repeats, intervals, over a thousand miles, and even those damned Robbins runs. It had paid off.

Finally, we decided to get up and go back. Jogging back to the box with the biggest smiles on our faces, hugging one another, we were welcomed in by our fans and our team. I saw the joy all Red Devils shared from freshmen like Doohry to old alumni like the great Billy Fayette.

Finally, after waiting what felt like eternity for the race results to be posted, we had confirmed what we had known. We were State Champs!!!!! I remember Coach Lawrence jumping over the fence into us and cheering like mad.

I had to get away to find some composure. The rest of the day was unbelievable.

Going up on the podium holding up that trophy in front of all of our fans. That super classy cheer from DGN. Nothing could have been more perfect. But the feeling was pure bliss, the highest of highs.The semifinalists represent less than 1 percent of U.S.

To advance to finalist standing, the semifinalists must complete an application, provide academic transcripts, write an essay, receive a recommendation from a school official, and earn an SAT. From the approximately 16, semifinalists, about 15, are expected to advance to the finalist level, and in February they will be notified of this designation.

Semifinalists, Aino Hakkinen, Blake Han, Isaiah Seo, and Andrew Song earned one of the top 16, SAT scores in the nation! 7, Merit Scholarships will be awarded in